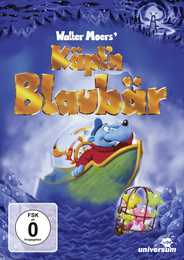 Perennial philosophy (Latin: philosophia perennis "eternal philosophy", also Philosophia perennis et universalis) is the notion of the universal recurrence of philosophical insight independent of epoch or culture, including universal truths on the nature of reality, humanity or consciousness (anthropological universals). Under the term 'Sanatana_Dharma'-- the eternal law -- the concept of a philosophy which is 'authorless' but perceived by the great ancient seers, has been a fundamental concept of Hinduism for over two thousand years. It is identified with the Veda and Purana, and as 'shruti', 'heard', is potentially to be added to by such seers. 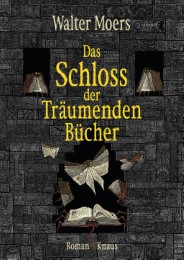 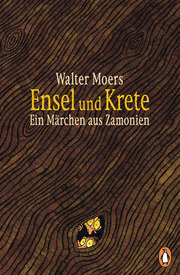 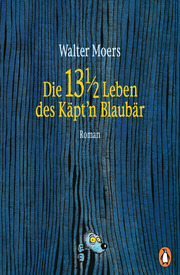 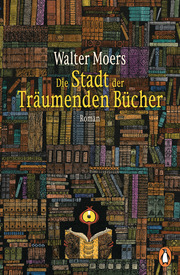 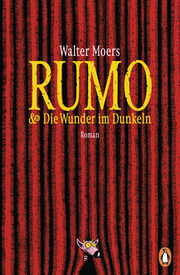 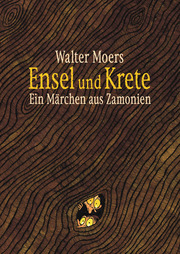 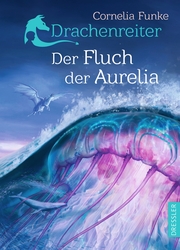 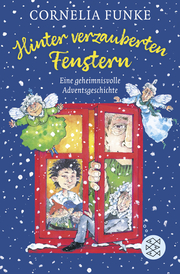 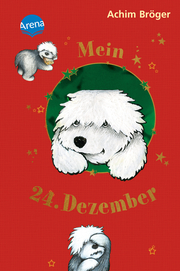 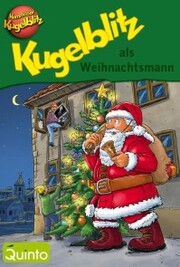 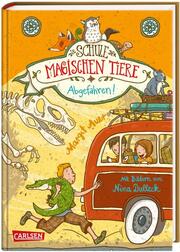 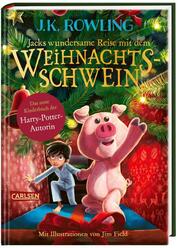 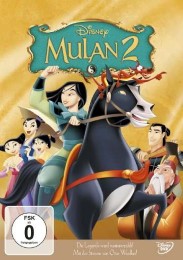 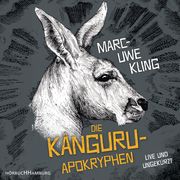 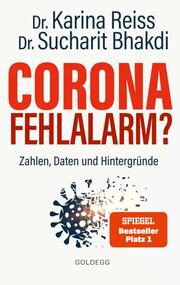 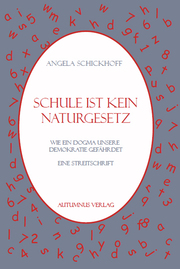