It is New Year's Eve 1941 in Los Angeles, three weeks after the Japanese attack on Pearl Harbour. Police Sergeant Dudley Smith is recuperating after an attempt on his life and has been commissioned as a captain in U.S. Army Intelligence. His first posting: Ensenada, Baja California in Mexico - a hotbed of espionage, war profiteering and political intrigue ... The second novel in the "L.A.Quartet", which began with "Perfidia". 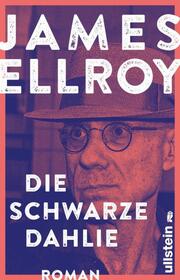 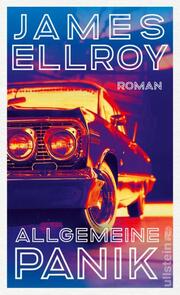 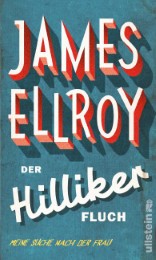 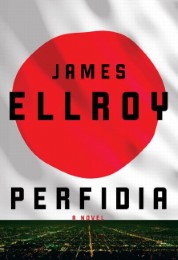 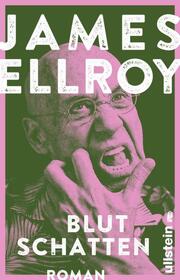 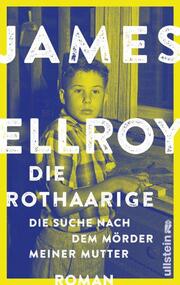 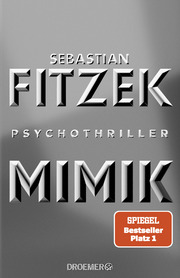 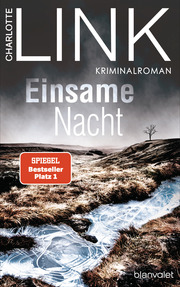 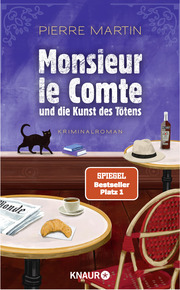 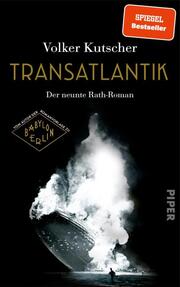 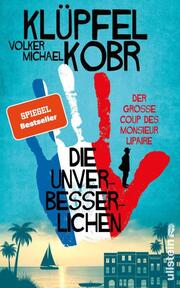 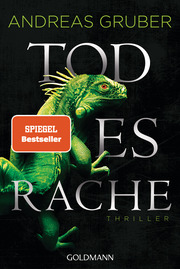