Peter Fischli and David Weiss are a Swiss artistic duo who first began working together in the late 1970s. Their internationally renowned sculpture, video and photographic works look at everyday life and its conceptions of beauty and pleasure, forming an innocent, unpredictable world utterly unique in contemporary artPeter Fischli and David Weiss' work has been seen at such key international exhibitions as documenta 8 (1987) and X (1997), the Biennales of Sydney (1990, 1998) and Sao Paulo (1989) and the Carnegie International, Pittsburgh (1988), among many others. This is the first true monograph on this extraordinary pair, who will have a major retrospective of their work at the Tate Modern, London (2005-6)Fischli & Weiss are represented by Spruth Magers Lee, 12 Berkeley Street, London W1J 8DT, England, tel. +44 20 7491 0100, fax 20 7491 0200, and Matthew Marks Gallery, 523 West 24 St, New York, NY 10011Artist's residence: Zurich, Switzerland

Robert Fleck is Director of the Deichtorhallen in Hamburg. He has been working as an art critic and curator since 1981. From 1991-3 he was the Federal Curator for Austrian contemporary art, and in 1998 he co-curated Manifesta 2. From 2000-3 he was Director of ERBAN Fine Art School in Nantes. His books include Die Mühl-Kommune (2003) and Yves Klein (2004). Beate Söntgen is Professor of Art History at Ruhr University, Bochum, Germany. From 2003-4 she was Laurenz-Professor of Contemporary Art at Basel University, Switzerland, and from 1998-2002 Assistant Professor at the Academy of Fine Arts, Braunschweig, Germany. She has published several books and contributed to many catalogues and publications, including Texte zur Kunst and the Frankfurter Allgemeine Zeitung (FAZ). Arthur C. Danto is Johnsonian Professor Emeritus of Philosophy at Columbia University, New York, and the art critic for The Nation. His books include Unnatural Wonders: Essays from the Gap between Art and Life (2005), Beyond the Brillo Box: The Visual Arts in Post Historical Perspective and Encounters (1992), and Reflections: Art in the Historical Present (1992), which won the Book Critics Circle Award. 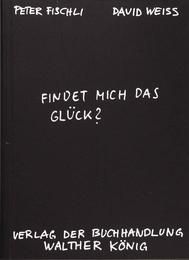 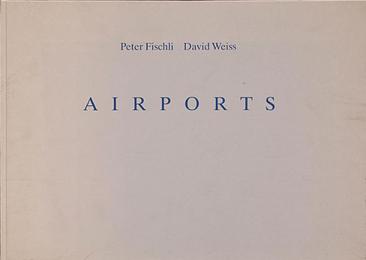 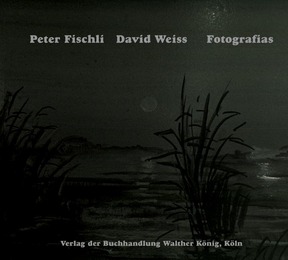 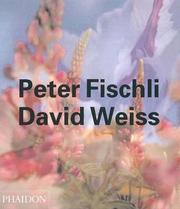 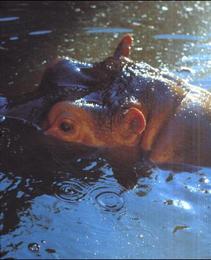 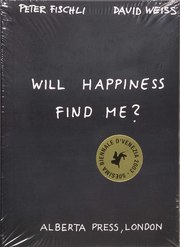 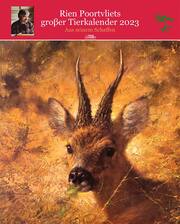 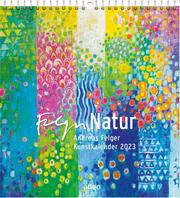 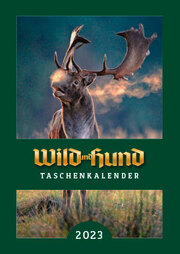 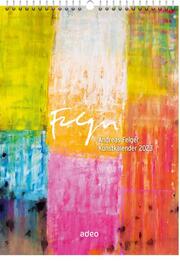 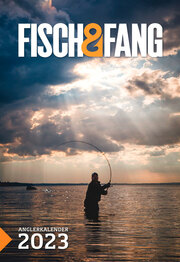