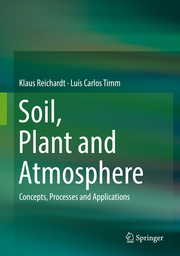 This textbook presents the concepts and processes involved in the soil-plant-atmosphere system as well as its applications in the water cycle in agriculture. Although reaching the frontier of our knowledge in several subjects, each chapter starts at the graduation level and proceeds to the post-doctoral level. Its more complicated subjects, as math and physics, are well explained, even to readers not well acquainted with these tools. Therefore, it helps students read, understand, and developing their thoughts on these subjects. Instructors also find it an easy book with the needed depth to be adopted in courses related to Soil Physics, Agricultural Management, Environmental Protection, Irrigation and Agrometeorology. It serves also as "lexicon" to engineers and lawyers involved in agricultural, environmental cases.

Klaus Reichardt holds a degree in Agronomy from the University of São Paulo (USP), a PhD in Agronomy from USP, a PhD in Physics and Meteorology from USP, a PhD in Soil Science from the University of California and a Full Professor in Physics and Meteorology by USP. Fellow of the American Society of Agronomy (ASA) and of the Soil Science Society of America (SSSA), member of the Brazilian Academy of Science (ABC) and of the Third World Academy of Science (TWAS). He is currently retired senior professor of the Center for Nuclear Energy in Agriculture (CENA), acting also at the Agricultural College Luiz de Queiroz (ESALQ), both of the University of São Paulo, in Piracicaba, SP, Brazil. He has experience in Physics, with emphasis in Applied Physics, acting mainly on the following subjects: soil water, neutron probe, soil hydraulic conductivity, soil tomography, agricultural balance of agricultural crops, spatial variability of soil parameters with emphasis in geostatistics and regionalized variables, the use of isotopes as markers in agricultural experiments, agrometeorology, soil physics and crop science. In 2019, he has 8 graduate students for PhD and MS. Luís Carlos Timm holds a degree in Agricultural Engineering from the Federal University of Pelotas, a Master in Irrigation and Drainage from Federal University of Viçosa, and a PhD in Agronomy from University of São Paulo. He is currently Associate Professor of the Faculty of Agronomy, Federal University of Pelotas. He has experience in Soil Physics and Statistics, acting mainly on the following subjects: soil water, neutron and capacitance probes, soil hydraulic conductivity, agricultural balance of agricultural crops, spatial and temporal variability of soil and crop parameters with emphasis in time series analysis and geostatistics. He is a membership of the Brazilian Soil Science Society, Brazilian Engineering Agricultural Society and Soil Science Society of America. He is currently a Scholarship Researcher of the Brazilian Council for Scientific Development (CNPq) and Senior Associate of the International Centre for Theoretical Physics (Trieste, Italy). He has 10 graduate students for PhD and MS. 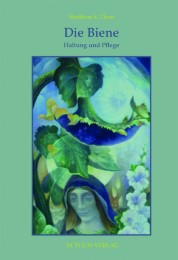 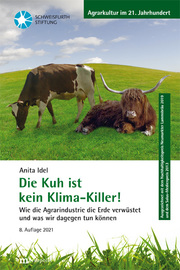 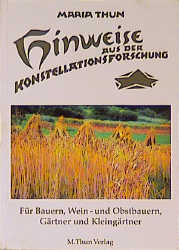 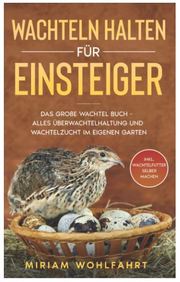 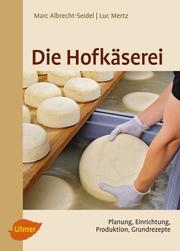 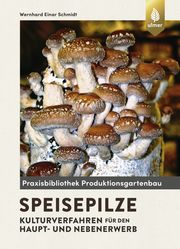