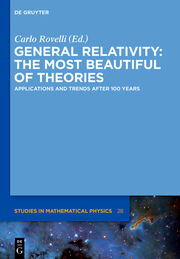 General Relativity: The most beautiful of theories

Generalising Newton's law of gravitation, general relativity is one of the pillars of modern physics. While applications in the beginning were restricted to isolated effects such as a proper understanding of Mercury's orbit, the second half of the twentieth century saw a massive development of applications. These include cosmology, gravitational waves, and even very practical results for satellite based positioning systems as well as different approaches to unite general relativity with another very successful branch of physics - quantum theory. On the occassion of general relativity's centennial, leading scientists in the different branches of gravitational research review the history and recent advances in the main fields of applications of the theory, which was referred to by Lev Landau as "the most beautiful of the existing physical theories". Contributions from: - Andy C. Fabian, AnthonyL. Lasenby, Astrophysical black Holes - Neil Ashby, GNSS and other applications of General Relativity - Gene Byrd, Arthur Chernin, Pekka Teerikorpi, Mauri Vaaltonen,Observations of general Relativity at strong and weaks limits - Ignazio Ciufolini, General Relativity and dragging of inertial frames - Carlo Rovelli, The strange world of quantum spacetime 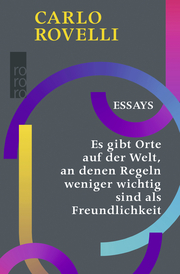 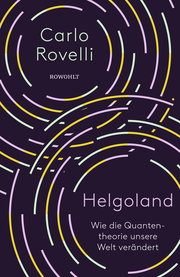 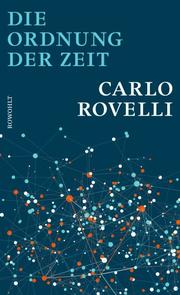 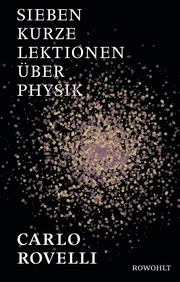 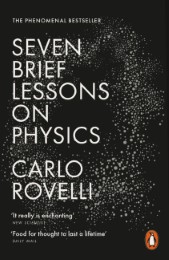 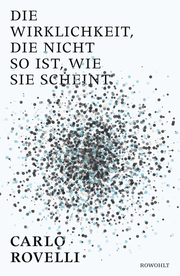 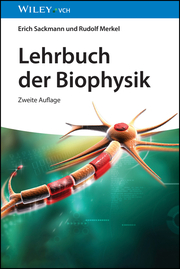 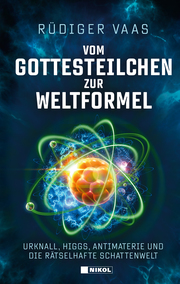 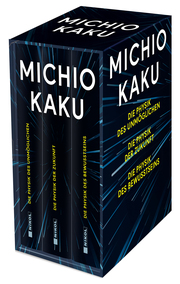 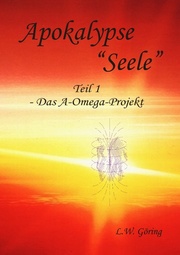