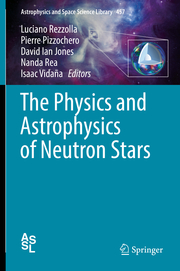 The Physics and Astrophysics of Neutron Stars

This book summarizes the recent progress in the physics and astrophysics of neutron stars and, most importantly, it identifies and develops effective strategies to explore, both theoretically and observationally, the many remaining open questions in the field. Because of its significance in the solution of many fundamental questions in nuclear physics, astrophysics and gravitational physics, the study of neutron stars has seen enormous progress over the last years and has been very successful in improving our understanding in these fascinating compact objects. The book addresses a wide spectrum of readers, from students to senior researchers. Thirteen chapters written by internationally renowned experts offer a thorough overview of the various facets of this interdisciplinary science, from neutron star formation in supernovae, pulsars, equations of state super dense matter, gravitational wave emission, to alternative theories of gravity. The book was initiated by the European Cooperation in Science and Technology (COST) Action MP1304 "Exploring fundamental physics with compact stars" (NewCompStar).

Prof. Luciano Rezzolla is Chair of Theoretical Astrophysics at the Institute of Theoretical Physics, Frankfurt, Germany and Senior Fellow at the Frankfurt Institute of Advanced Studies (FIAS). Since November 2013 he is the Chair of NewCompStar, a COST Action that brings together the leading experts in astrophysics, nuclear physics and gravitational physics to address this research area through an interdisciplinary approach. Professor Rezzolla is a relativistic astrophysicist and uses Einstein's theory of general relativity to describe and explain high-energy astronomical observations of black holes and neutron stars. He combines analytical perturbative tools with numerical nonlinear simulations in which he solves Einstein equations together with those of relativistic hydrodynamics or magnetohydrodynamics. In October 2014 he was awarded an ERC Synergy Grant and the Schwarzschild Prize in 2017. He is presently the Director of the Institute for Theoretical Physics in Frankfurt. Prof. Pierre M. Pizzochero is Associate Professor of Nuclear and Subnuclear Physics at the Università degli Studi di Milano, Italy. He is member of the Theory Group at the Physics Department, where he also teaches Relativistic Nuclear Astrophysics. He is associated to the Istituto Nazionale di Fisica Nucleare, which funds the Italian research in Astro-particle Theoretical Physics. Under the early mentoring of Gerald E. Brown and Hans A. Bethe, his research activity has focused on the physics of Compact Stars, in particular Supernova theory, neutrino astrophysics, cooling of compact objects, superfluid properties of dense matter and physics of Pulsar glitches. His interest is both in the microscopic quantum properties of gravitationally compressed matter and in the semi-analytic modelling of astrophysical phenomena depending on such properties. Professor Pizzochero is one of the founders of the European network CompStar, which now connects the majority of European scientists working on the physics of compact objects. He was Co-chair of the ESF-funded RPN "CompStar" (2008-12) and since 2013 he is Vice-Chair of the COST Action MP1304 "Exploring fundamental physics with compact stars (NewCompStar)".Prof (David) Ian Jones is a Professor of Mathematical Physics at the University of Southampton. His research is focused on the astrophysics of compact objects, specifically neutron stars. He is attempting to find ways of using measurements of these objects made by astronomers to shed light on their exotic physics. He is a member of the world-wide gravitational wave detection effort that analyses data from the LIGO and VIRGO gravitational wave detectors, and so is part of the team that announced the first ever detection of gravitational waves, from a black hole binary coalescence, in February 2016. He is also a Working Group Leader in NewCompStar, with responsibility for coordinating the activities in Gravitational Physics. Dr. Nanda Rea is a Staff Scientist at the Institute of Space Sciences (ICE), which is a joint research institute of the Spanish National Research Council (CSIC) and the Institute of Space Sciences of Catalunya (IEEC). She is also a research group leader at the Anton Pannekoek Institute of the University of Amsterdam. Her research activities focus on observing compact objects at different wavelengths, from radio to gamma-rays. Among other sources, she is particularly interested in observing neutron stars in different flavors, from the most magnetic ones to the millisecond pulsars in accreting binary systems. She is also interested in performing theoretical simulations in search of a common evolutionary scenario for the zoo of the isolated neutron star population. Since mid-2015, Dr. Rea is the Astrophysics Working Group Leader in NewCompStar, and is presently Chair of PHAROS, a novel COST Action on multi-messenger physics and astrophysics of neutron stars.Dr. Isaac Vidaña is a researcher at the Istituto 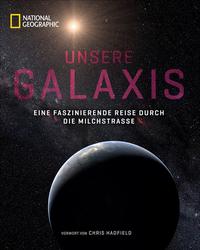 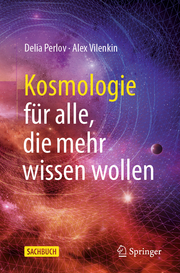 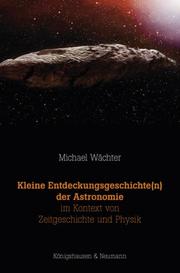 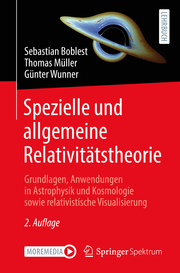 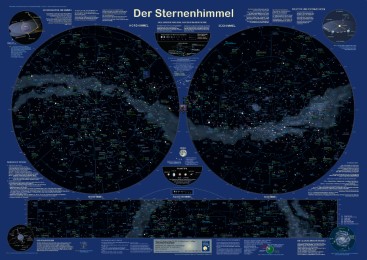 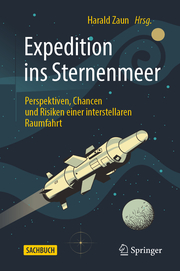