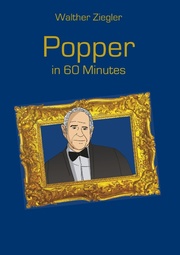 Karl Popper (1902-1994) is one of the great thinkers of the modern age. He developed his key idea, the "open society" already at age 17. Popper at the time believed passionately in Newton's theory of gravitation, by which the science of the day explained the motion of all bodies on earth and in the heavens. But during the great eclipse of 1919 observations were made that confirmed for the first time Einstein's theory of relativity. The London Times wrote: "Scientific Revolution; New Theory of the Universe; Newton's Conception Overthrown." If this is so, concluded Popper, and if a genius like Newton can prove to have been wrong and his knowledge, after two hundred years, can be replaced by a better knowledge, then perhaps there are no such things as truths "true once and for all". It was at this point that he developed his brilliant key idea: "Scientific knowledge is not knowledge; it is only conjectural knowledge." Every scientific theory must count as "true" only for so long as it cannot be refuted by some counter-example or replaced by a better theory. And just for this reason modern society must always be open to critiques and new theories. This applies also, indeed quite especially, to politics. Instead of calling, like Plato, for an ideal state, or pursuing, like Marx and Hegel, "totalitarian" philosophical-historical goals, the scientific method of trial and error must also be applied to politics. Was Popper right? Is all our knowledge merely conjectural knowledge resting on trial and error? And did Plato, Hegel and Marx really pave the way for totalitarianism? Is what we need to improve society really rather the method of "hard science"? Can we solve our problems using Popper's "piecemeal social technology"? Popper gives clear and unmistakable answers. The book appears as part of the popular series "Great Thinkers in 60 Minutes".

Dr Walther Ziegler is academically trained in the fields of philosophy, history and political science. As a foreign correspondent, reporter and newsroom coordinator for the German TV station ProSieben he has produced films on every continent. His news reports have won several prizes and awards. He has also authored numerous books in the field of philosophy. His many years of experience as a journalist mean that he is able to present the complex ideas of the great philosophers in a way that is both engaging and very clear. Since 2007 he has also been active as a teacher and trainer of young TV journalists in Munich, holding the post of Academic Director at the Media Academy, a University of Applied Sciences that offers film and TV courses at its base directly on the site of the major European film production company Bavaria Film. After the huge success of the book series "Great thinkers in 60 Minutes", he works as a freelance writer and philosopher. 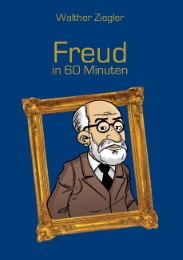 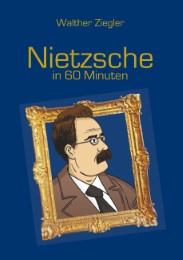 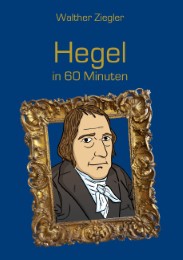 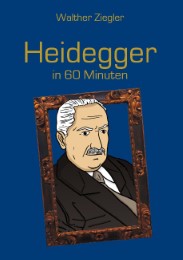 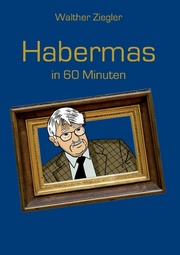 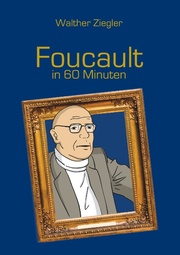 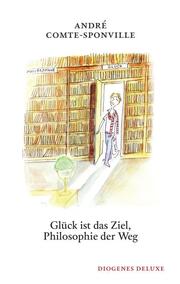 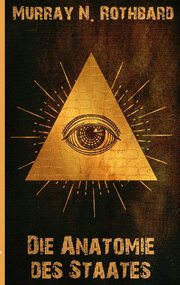 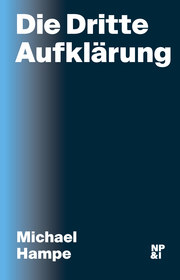 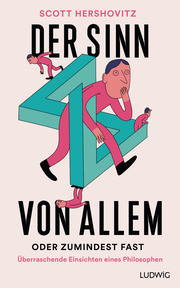 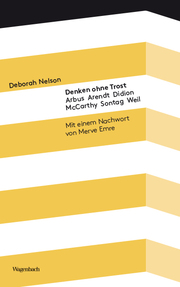 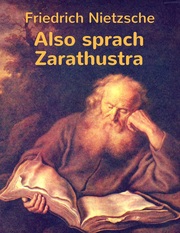 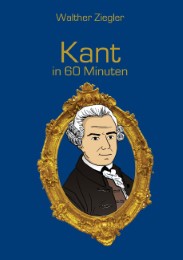