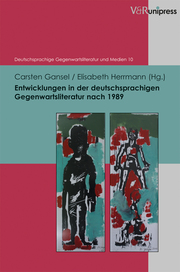 This volume traces current developments in contemporary German-language literature. It reveals that changes in the literary field have taken place since the mid-1990s that are not least connected with the establishment of a young generation of storytellers and the formation of new groups. Linked to this is, among other things, a "rehabilitation" of storytelling and an increasing plurality of forms, genres, narrative styles and media networks. Against this background, the contributions show the key thematic areas and poetological tendencies in the literature since 1989. They reveal the referential polarity of literary and media discourse: while the debate over the most recent German history remains prominent, new genres such as pop and migrant literature testify that authors increasingly make reference to sociocultural phenomena of the immediate present in its international context. 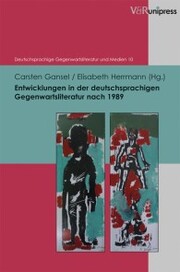 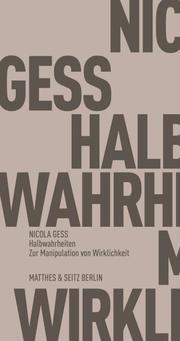 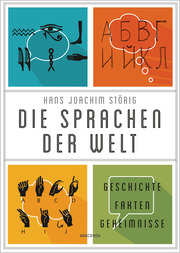 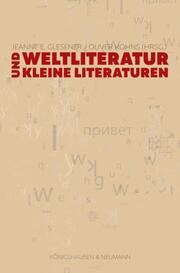 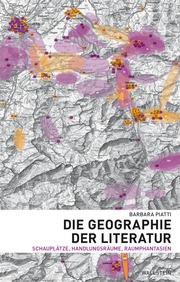 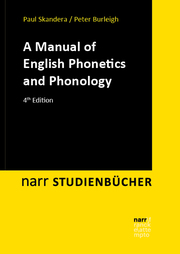 A Manual of English Phonetics and Phonology