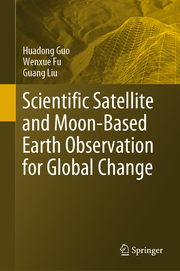 Huadong GUO is a Professor of the Chinese Academy of Sciences (CAS) Institute of Remote Sensing and Digital Earth, an Academician of CAS, a Foreign Member of the Russian Academy of Sciences, a Foreign Member of the Finnish Society of Sciences and Letters, and a Fellow of the World Academy of Sciences. He presently serves as President of the International Society for Digital Earth, Member of United Nations 10-Member Group to support the Technology Facilitation Mechanism, Chairman of the International Committee on Remote Sensing of Environment, Director of the International Centre on Space Technologies for Natural and Cultural Heritage under the Auspices of UNESCO, and Editor-in-Chief of International Journal of Digital Earth and Journal of Big Earth Data. He specializes in remote sensing information mechanisms, radar for Earth observation, and digital Earth science. He has been PI for over thirty major national projects or programs in China, and PI for seven international radar remote sensing projects. He established a radar scattering geometric model for non-vegetated sand dunes, theoretically proving SAR's penetration abilities, and found a segment of the Great Wall underneath dry sand. He developed radar polarimetric theory for vegetation and discovered the de-polarization phenomenon of volcanic lava and multi-polarization response phenomenon of plants. In recent years, he initiated the concept of Moon-based Earth observation. He has published more than 600 papers and sixteen books, and is the principal awardee of sixteen domestic and international prizes.Wenxue FU received the Ph.D. degree in SAR remote sensing from Nanjing University, Nanjing, China. He is currently an Associate Professor with the Institute of Remote Sensing and Digital Earth, Chinese Academy of Sciences, Beijing, China. His research interests include radar interferometry for ground deformation retrieval and polarimetric SAR interferometry for forest parameter inversion. He has published more than 20 journal papers. Guang LIU is a professor of the Institute of Remote Sensing and Digital Earth, Chinese Academy of Sciences. His interesting is the leading edge research of lunar and deep space Earth Observation and SAR Earth Observation. He is a member of the Youth Innovation Promotion Association of the CAS, the International Association of Electronic and Electrical Engineers, and the International Digital Earth Society. He has published over 30 lead-authored and 35 co-authored peer-reviewed journal articles. He is Principal Investigator of Key Program of National Natural Science Foundation of China, and Leading Investigator of ESA-MOST dragon project. 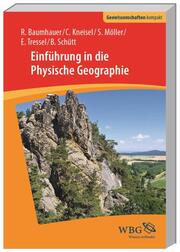 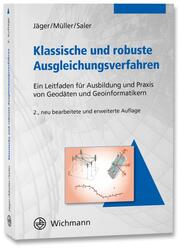 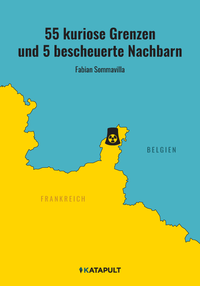 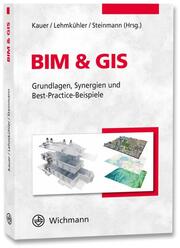 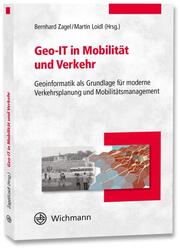 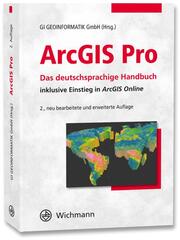